Kaiser Permanente and the Alliance of Health Care Unions
LMPartnership.org 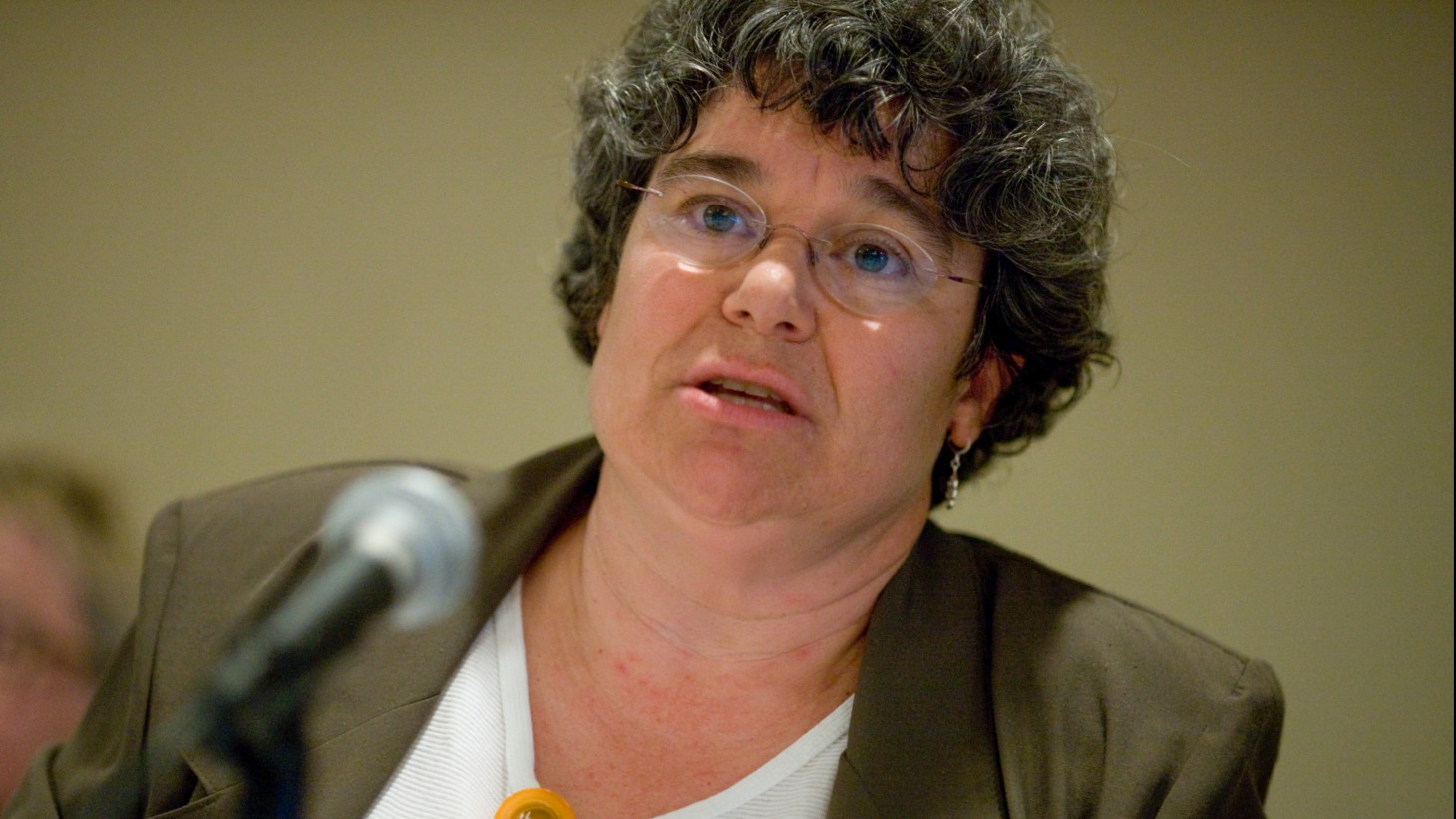 Dory Schutte, OFNHP member and a co-lead of the Women and Newborn Care UBT at Sunnyside Medical Center in the Northwest.

Eight quick hits on work being done in partnership

Thanks to a diligent chart review process, the Medicare Risk Business Services unit captured an additional $10.3 million last year in Medicare reimbursements unclaimed in 2010. The hospitals Kaiser Permanente contracts with in the region were submitting documentation with incomplete physician signatures, which prevented KP from submitting the bills for reimbursement. The technical error causing the problem was corrected, but the team had to review 26,000 hospital inpatient notes for 2010. The total collected is more than three times what the team predicted when it began correcting the error.

When staffers at the Cumberland Medical Office Building pharmacy in Atlanta open bottles of pills to dispense prescriptions, the bottle is supposed to be marked with a big X, a flag for reordering. But often, a pharmacist or pharmacy tech would find only a few pills left in unmarked, open bottles, not enough to fill a patient’s prescription. So the team brainstormed ways to ensure the bottles are properly marked, including posted reminders and giving everyone his or her own marker. The number of unmarked bottles fell from 30 to zero the first week; went back up the next week; then dropped back down and stayed down—lowering costs and improving service.

When the Honolulu clinic’s Obstetrics and Gynecology team members realized patients were waiting six minutes or more for routine injections, they decided to designate one nurse each week as the “shot nurse,” whose priority duty is giving shots, and one as a “floor nurse,” who helps direct patients to the shot nurse and pitches in when it’s busy. Whiteboards let staff know who is filling the roles. The team has dropped member wait times to an average of 3.2 minutes.

Unit-based team storyboards, a homemade “test of change” video shot by the Radiology UBT on its efforts to boost co-pay collections, and a roomful of enthusiasm and healthy snacks marked the inaugural UBT Expo in the Mid-Atlantic States region. A dozen teams at Largo Medical Center in Maryland—from Adult Medicine to Vision Essentials—exhibited projects on service, quality, best workplace and affordability. When attendees weren’t networking at the exhibits, they heard formal presentations from teams, who were introduced by their sponsors.

The Redwood City Medical Center inpatient pharmacy is celebrating success after sustaining, for more than six months, a dramatic reduction in the rate of medications administered late (a half-hour past their scheduled time) in the medical-surgical wards. Previously, 26 percent were late; now, the range is 12 percent to 15 percent. Working with the med-surg nurse manager, the team began using color-coded bins to distinguish new medications from discontinued ones and delivering medications 15 minutes before the hour in which they are scheduled to be administered. These and other changes have improved communication and give nurses more information about where to retrieve the medications.

By focusing on hospital quiet and Nurse Knowledge Exchange, the Women and Newborn Care arena at Sunnyside Medical Center has earned recognition as one of the best of its kind the throughout Kaiser Permanente, improving its HCAHPS Overall Hospital rating by 17.5 in 2011. The report rooms—where staff members congregate and talk—have doors that close automatically, and nurses try to respond to all call lights within three dings. “A patient does not belong to one nurse, but the whole department,” says Dory Schutte, RN, a member of OFNHP and one of the UBT’s co-leads. In addition, Nurse Knowledge Exchange at shift changes and having nurses join physicians and midwives on rounds has improved communication and patient satisfaction.

Giving post-procedure snacks to patients is standard, but Ohio’s Gastroenterology department realized it was averaging $750 to $800 a month on snacks, well over budget. After Carol Zimmerman became manager, the UBT implemented small but key changes: Eliminating rarely eaten snacks, replacing more expensive items (Oreos) with less expensive choices (graham crackers), and removing temptation by keeping supplies locked out of sight. Zimmerman also began to regularly share the department’s budget and costs with staff. The team noticed an impact within two months, with hundreds of dollars saved in short order. Reviewing the budget is now a standing part of team meetings.

Faced with the teams using linens inappropriately, Panorama City Medical Center’s Materials Management unit-based team set out to educate other hospital staff about the costs involved—reminding them not to use linens to mop up spills or as makeshift tablecloths and to refrain from overstocking linen in patient rooms. Managers and union leaders worked together to develop a storyboard and presentations and reviewed linen usage and stocking levels with individual departments. The result? The overall costs of linen for Maternal Child Health, one of the first departments targeted, were reduced by 6.8 percent, more than three times the original goal.

27 people found this helpful. Was it helpful to you? YesNo